On my list of things I would prefer not to see or think about this morning:  that deadly plume blooming from the ocean floor and what it means for the teeming life of  the wetlands and the generations of fishermen and women and their families in the Bayou parishes.

My own father, and why today is a good day to speak of him. 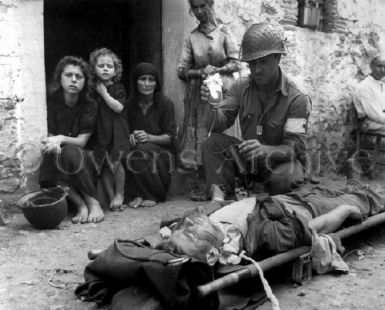 I don’t want to think of him because he is gone, and I miss him.  I don’t want to get into the diving bell  from which I explore our family shipwreck.

So, I put on the Mozart Requiem, Von Karajan conducting.  Sun has not yet caressed the grass that wants mowing I see from my writing corner.  A requiem is to comfort the living and the impending sunrise heralds a new day, a blank page.

My father was a medic in the Phillipines during WWII.  He and my mother were separated for two years while he worked in army evac units, tending to the unspeakable.  He was a cradle Episcopalian and I wonder what confessions he heard from the dying he loaded up with morphine.

The way of the returning soldier in those days was to keep things to oneself, so I don’t remember any stories.  I remember his khaki uniform in tissue paper in a trunk in our basement, a box of stripes, a chevron, some cufflinks.

He was not killed during the breach of Normandy or in some other infamous Allied incursion.  But he died for his country years later– of the emphysema brought about by malaria he contracted on the islands. 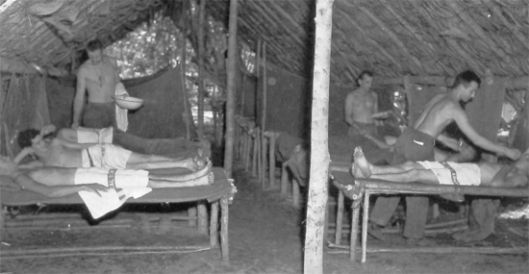 He was old school:  he didn’t inflict his private misery upon his children although in the late stages of his disease we all ran out of breath with him.

The biggest war of his life involved his unerring devotion to my mother, who became weak, helpless, dependent, crazy and addicted through the course of their marriage, so that we didn’t have a mother.  We had a third child.

My father kept us together.  He cooked breakfast for us, and he never gave up hope that things would one day get better. When I was small he took me to the airport to watch the planes take off and land.  He took me with him into the mountains and across the desert; we were sidekicks.  I was his tomboy little girl.

It takes true courage to sustain faith and love when you’re sick.    He had that courage.

Nothing that happened to my father obliterated his capacity for love.  He wasn’t perfect, and he wasn’t a saint.  He was a forest pathologist who did pioneering work that is safeguarded in the library of the Rocky Mountain Forest and Range Experiment Station in Fort Collins.  A host of foresters came to his funeral in their khaki uniforms.

I made huge demands on him through puberty and into high school, and after.  He never stopped loving me, or my brother, no matter what we did.

I think it might be solely because of his ability to love that I have any capacity to love left in me.  The rest of it remains simmering rage at what happened to us, what we were cheated of– our childhood, our innocence– our trust that it is in any way a safe world.

I don’t know what his rank was. Perhaps he was always a Private.  But if there is a ladder into heaven, he is on the top rung.

When he became ash, my brother and I put the bits of him around the base of the small ponderosa pine trees he had planted, on our place, watering them in with our tears.

Then we sold the property, the realtor warning me not to tell the new buyers that two people’s remains were on the tract.

So, the only place to go now to remember him and thank him, is here.  I know that he would have me lay my anger down. 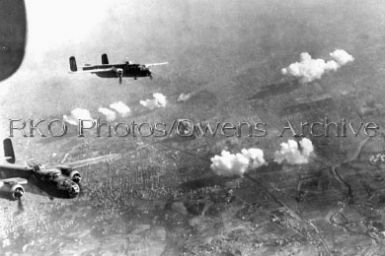 15 thoughts on “Requiem for a Soldier…”